CNH from Me to We (with a little help from Awair) 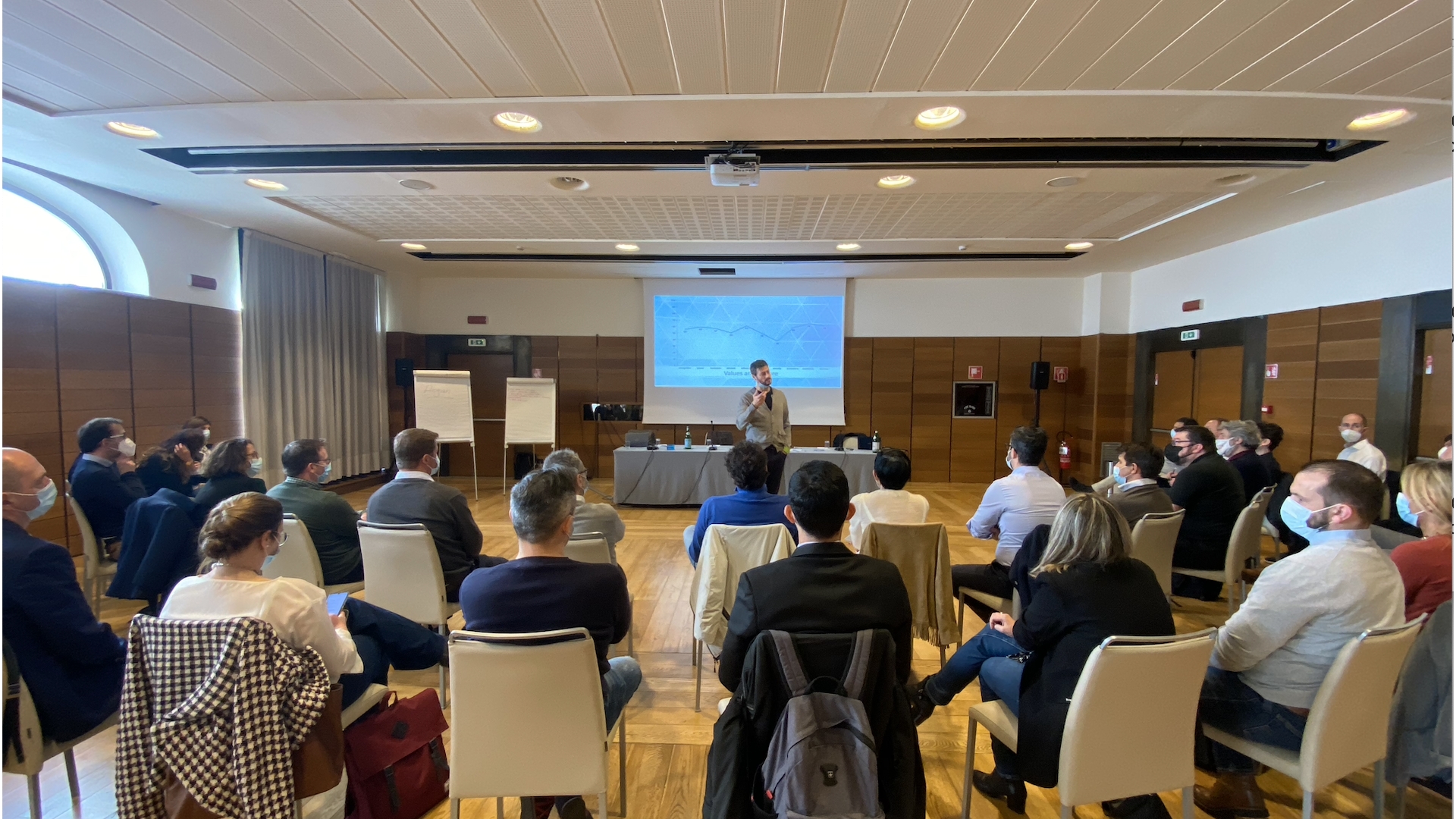 World-Class equipment and service company CNH Industrial partnered with Awair in a teambuilding initiative for the European Construction team, which had been just restructured. The main goal was to strengthen team spirit, as Federico Bullo and Guido Moscheni tell us.

Read the article in Italian here.

A leadership key quality consists in redesigning creative collaboration relationships within a team, and the Construction Equipment Division of CNH Industrial experienced it. Following an overarching project on the company culture and a major restructuring, the division decided to undergo a team-building path. With a little help from Awair, of course.

How the team was born

The actual team building activity was the most visible part of the path, yet the last step of a process that started in 2021. Here’s Guido Moscheni, head of HR for the Construction Division of CNH: “Major changes featured the Group and one of the effects of such changes was the creation of a global Construction Equipment Division. We have undergone times of transition where we built a new identity for ourselves. The CE Division, and the European team in particular, has been highly impacted by the transformation since it went from a global unit to four different glocal segment. What happened here is that different people who didn’t know each other started to work together; and as we all know, a group of people is not necessarily a team: becoming a team is the result of a step by step process”.

It was then that Moscheni thought of Awair, looking like the ideal partner also thanks to Hogan tools, inventories that Awair offers to assess people’s leadership style and motivational drivers: “We wanted a scientifically validated tool to gauge strengths and development needs at both individual and team level, as a tremendously valuable input into building a team. Hogan is like a mirror, and it takes a certain level of maturity to look at its outcomes and recognise our own characteristics. We appreciated the openness that everyone in the team demonstrated during such phase”.

Following Hogan and the individual feedback provided to all the members of the team, Federico Bullo (head of Construction – Europe) and his direct reports participated into a two-steps team building process in the summer of 2021. This year, the event involved the entire team, including Bullo’s second line of report for a total 30-35 people.

“As we all know, a group of people is not necessarily a team; becoming a team is the result of a step by step process” – Guido Moscheni

This time, the event happened in physical presence in Torino at the beginning of April. “For many of them it was the first physical meeting since the beginning of the pandemic – says Bullo – we have not been together for long, and we come from a number of different countries: we need moments like this one to strengthen sense of belonging and to build the team. During those two days, I clarly had the feeling that the team was coming together”. Alberto De Biasi, executive consultant with Awair, shares the same view: “the main goal of the whole path was to strengthen team spirit, and we can appreciate the improvement on the way from Me to We”. 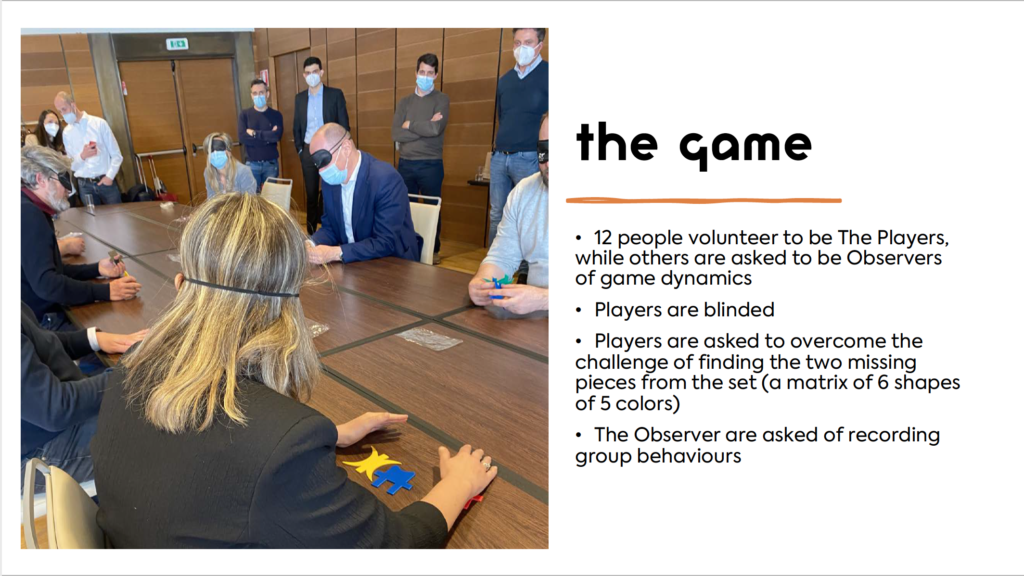 During the two days, team members had the opportunity to think of themselves as individuals within the team, and their role within the organization. They visualised a future for their business and engaged in fun and powerful activities that triggered learnings around leadership. Before dinner on day 1, for instance, they were asked to prepare the best possible vermouth using a few ingredients and a recipe. The following morning they were challenged to find out which were the two missing pieces of a set of objects of different shapes and colours. Easy, you say. Well, what we didn’t mention is that they were blindfolded.

We asked Bullo for comprehensive feedback on the experience: “it’s been good! Sure we still have strides to make, but we are on the right path. What I appreciated the most was the mix of soft and business-focused activities. We had top managers as guests, and our people had the chance to ask them questions, talk strategically, and learn about the next steps, while also introducing themselves to the rest of the team.

After all this time working remotely, we felt the need to be together to get to know each other better and take stock of the situation, in a climate of transparency and respect. Working with Awair is part of a bigger project aimed at redefining our organizational culture. We strive to be “one team”, where we all pursue the same goals, using each other’s skills and competencies, and being accountable for common issues. What we did was part of this overarching intent”.

“During those two days, I clarly had the feeling that the team was coming together” – Federico Bullo

CNH is now exploring ways to follow up on the described path, as Moscheni points out: “you’re not changing the likes of team spirit and culture in one night. No doubt that something has changed in many of our employees’ mindsets. Confidence and trust have clearly improved, as well as a sense of a shared challenge. It shows on sales, too”. Keep up! 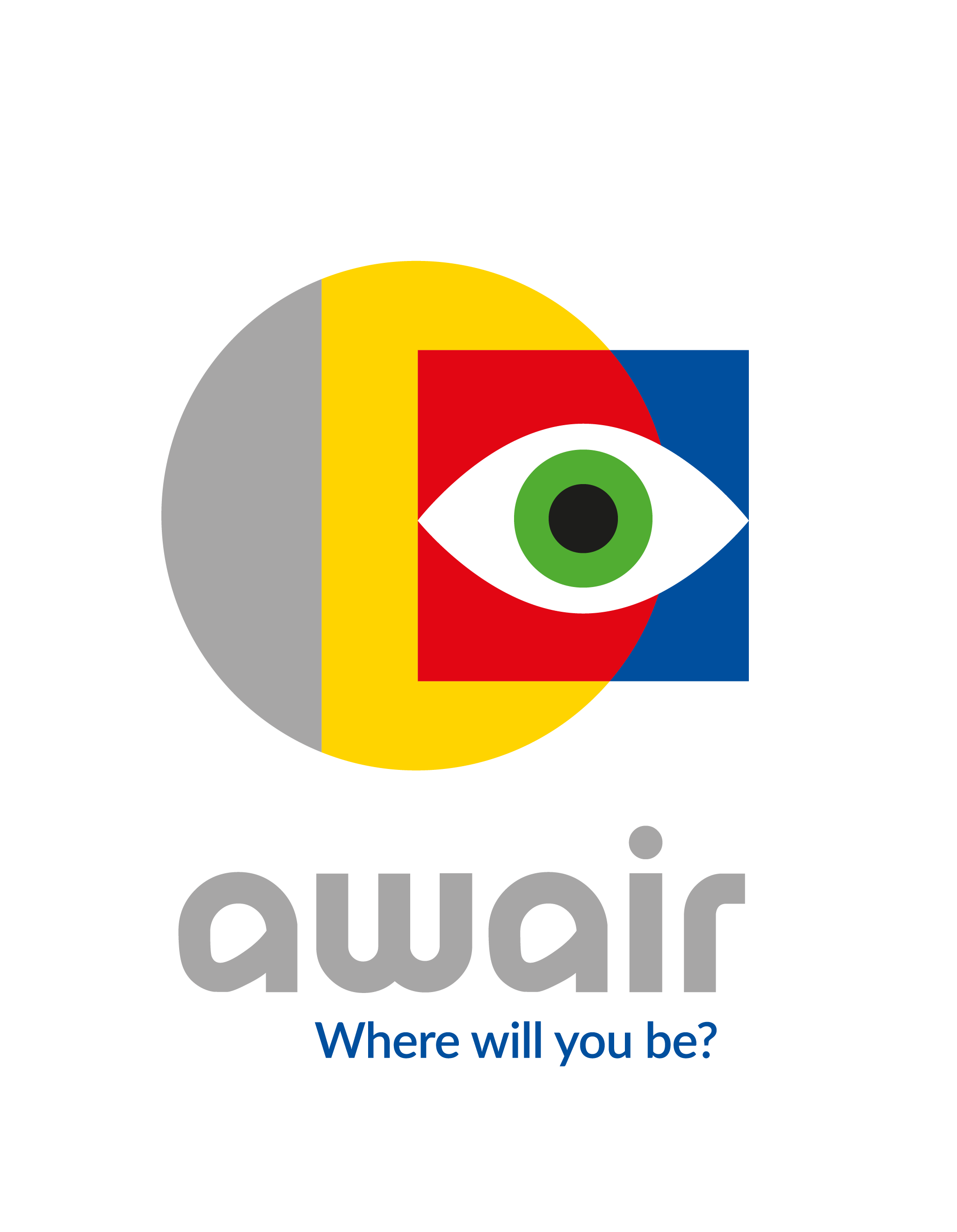 Send us an e-mail

Receive updates from our activities: